A adobe illustrator directional gradient fill tool for selection shapes
Can also work as an unmask option. Functional for paint tool as well. 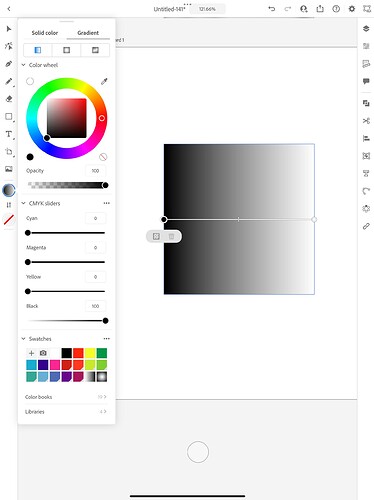 Like a 2D projection of the gradient through the camera view on the 3D Model? I requested this for ZBrush a long time ago, just found the mail to pixologic

You can check the status of or update this ticket online at: ZBrush

The feature I’ve wished for most often so far is a simple gradient brush that works like the photoshop gradient tool. There’s ways to create gradients in zBrush using special alphas, but a quick access kind of brush to create gradients very quickly without hassle would be absolutely neat.

It would work like this. With the proposed brush active, you’d make a stroke between two points on the mesh (/screen). This creates a linear gradient between the points that goes through the model and extends over the whole screen, like the photoshop counter part.

It can create a polypaint color gradient using the two set colors, or, more probably more important, a masking gradient when used with ctrl held down.

That’s basically it - I would have a few extenstions for it in mind that involve a radial mode, object/screen space switching, color gradient/curve widgets, presets, etc etc

I could imagine a line you draw on a mesh with one adjustable center point.
Start point is 0% end point 100% masking.
Center point defines 50%. This one can be placed anywhere along line.
One can define is connected topology is obeyed or not.

This could be pretty.

So I really only need the gradient on the mask to bend something. Otherwise the normal blur is enough for me.
If I had a tool for bending, then I wouldn’t necessarily need a gradient mask…then a Brush Alpha Gradient would also do.

What would you use the gradient for the mask?

Mainly to select in exact areas .also to skew ,increment move and drag …allows for easier even selection with custom shapes

Have you tried alphas with gradient ? Works quite well with grab dynamic radius. Since the update, you can also rotate the alphas to any angle or fix rotation. 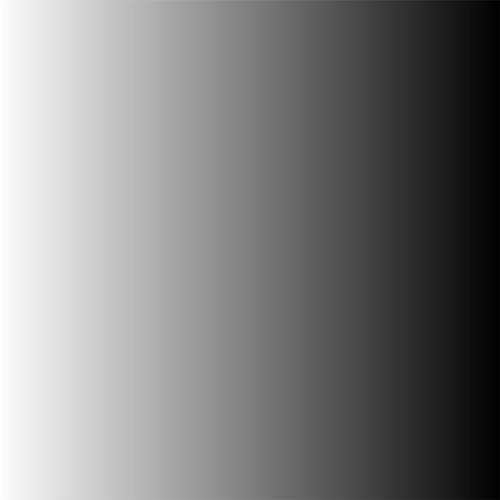 It doesn’t help, you have to keep waiting for it

Also I think it would be useful for posing, if the mask can be applied repeatedly from different angles 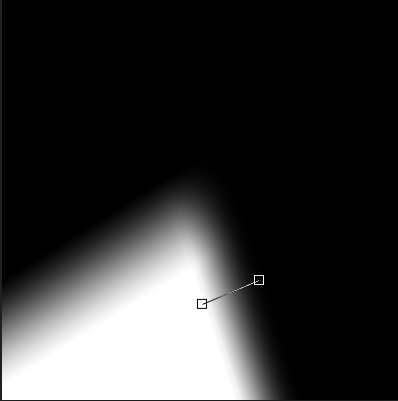 I nearly posted this exact feature request the other day but didn’t get round to it. I would definitely support it. I think there are lots of situations where it would be very helpful.

Actually do you guys know how transpose masking is working in zBrush.
I guess that would be coolest, forget the line thing.
With transform Gizmo active, you hold CTRL and drag over mesh.
The direction you drag is kept unmask, the opposite is masked.
On release the mask is blurred.
Connected topology is obeyed.
Very nice for quick posing with masks.