I realise that low poly tools are a frequent request. However, in recent weeks I have been experimenting quite intensively with Nomad’s low poly capabilities, and I think I have some insight into what new feature would make the biggest difference. I have been very impressed with how much can be achieved with just the tools we already have. Here are some base meshes I have created using just Nomad: 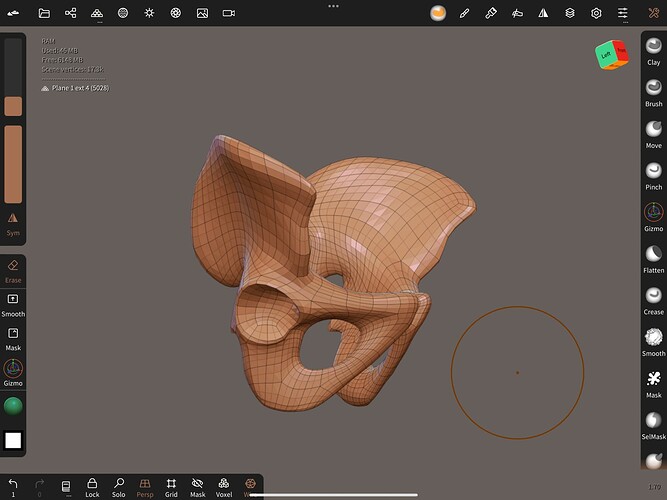 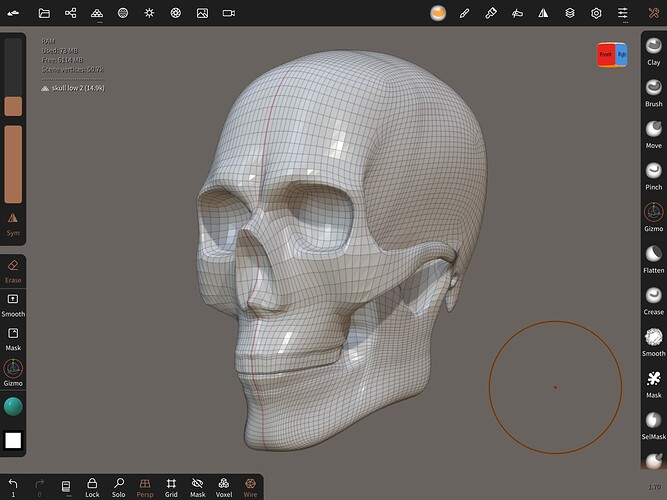 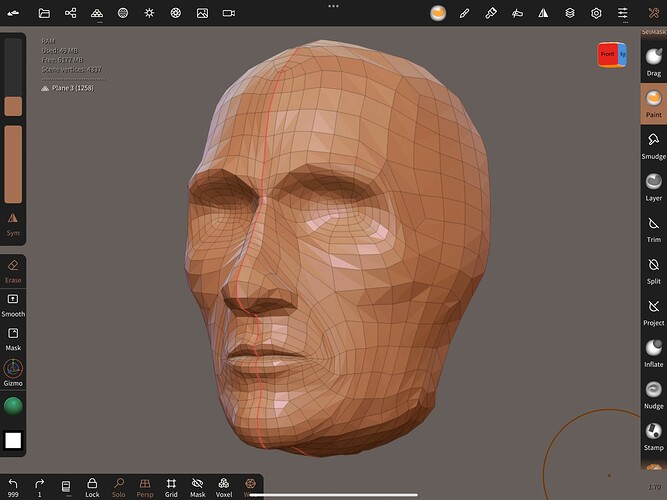 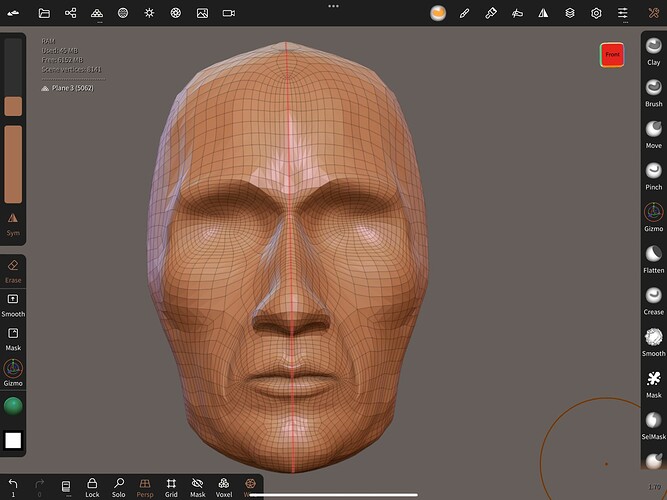 image1920×1439 140 KB
The one new feature that would be a complete game changer for low poly modelling is merge vertices. If we have that capability, then basically everything is possible. I believe we can make any mesh, with any edge flow we want once we have merge vertices. We don’t need loop cuts (though it would be nice!), we don’t need bevels, we don’t need extrude faces (we can already do that, though it’s a bit slow). It might not be immediately obvious, but merge vertices is the game changer:- you can correct mistakes and create any edge flow you like.
A simple way to implement merge vertices would be to have another option under the mask settings: you would mask the individual vertices you want to merge, and then you could click a button to merge them, a bit like how we click the extract mask button. I don’t know anything about the underlying programming or maths that would be involved, but hopefully it could be a relatively simple way to unlock enormous low poly capabilities.
2 Likes
McGurk78 January 2, 2023, 9:26am #2

The merging of two points already is implemented in Nomad. We use it to get rid of points in curves - simply by drag and drop.
Maybe it is possible to - instead of using masks - add a mode where upon activation each vertice of an object becomes movable and can be merged with an adjacent vertex.

But then again - I have no clue how difficult it is to re-calculate the mesh surface after such an operation.

Btw: How on earth did you get the topology in your screenshots?

The merging of two points already is implemented in Nomad. We use it to get rid of points in curves - simply by drag and drop.

Hmm vertex merging is not implemented (the curve thing is different).

Technically Nomad merges duplicate points when you load a model, but only if they are strictly equal.
@Holger_Schoenischka sometimes make use of it, but it’s not really intuitive (and not really the reason behind it)

Hi, thanks for the reply. All the meshes you see were created using just: move, smooth, mask, extract, split, delete, join and mirror right to left/ left to right( plus moving and scaling with gizmo). Once the basic mesh topology is formed multires subdivision can be used. No remeshing or exterior programmes. In every case the mesh starts as a simple primitive ( often a plane).
The funny thing is that it’s actually quite pleasant and fast creating topology like this in Nomad. I’m quicker making these things in Nomad than I would be in blender! The only difficulty is if you create some topology that you don’t need, it can sometimes be hard ( or almost impossible) to get rid of. This is why merge vertices would be a game changer - merge vertices is actually like a delete tool, but one that doesn’t create holes in your mesh!
If you look in the artwork category for the “Jim’s sculpts” thread, I explain in much greater detail in one of my posts the actual techniques I’m using to create these meshes.