Use cozyblanket and nomad to bake textures (especially the normal map) 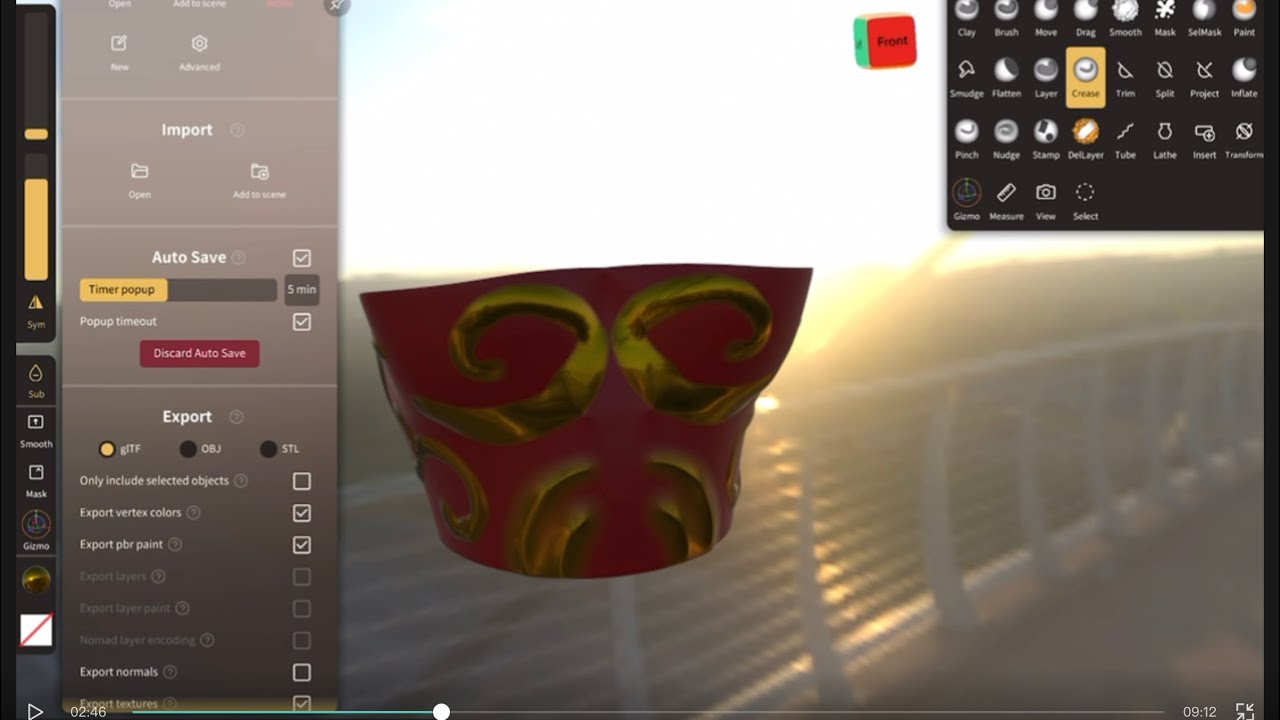 I made this video a bit messy to show you what can be done in low poly between nomad and cozyblanket. in this example I created the bustier in cozyblanket because it was faster for this example. In fact with cozy we can project small details (hollows, edges, bumps) on a low poly model like in zbrush. it’s a bit chaotic because nomad allows you to create the rough and metal color map but no normal and cozy allows you to project normals but oddly enough it doesn’t manage me rough and metal yet so I had to find a trick to group all the textures in a single project and edit the *.mtl file created by cozy because this one is not good (apparently it will be fixed) so I don’t know why but in the end you have to copy the rough textures and metal from nomad and add them to the folder from cozy because if you add the normal map to the folder from nomad even when editing the mtl it doesn’t work. but hey how I said it’s all DIY.

Nice! I’ve tried to do this for the past weeks and it’s cool to know it’s possible (I wish it was easier!). Thanks so much for sharing!

I haven’t use cozy in a while. I got the full version but I can’t see the uv button. How can I get to the uv mode? Thanks!

It’s available in the latest beta (not published officially). You need the TestFlight app and also to be added by the developers (just ask them on Twitter or send them an email)

Great! I did find the link to the beta on their twitter page. I had to click the purchase button to get all the features again, so hopefully I will not be charged again. Did that happen to everyone elese?

Yes, you need to “purchase” again once you are invited to try the beta in TestFlight (it’s weird I know)

Same here. It is unusual, but it says that you won’t be charged again.