Bug reports seems that objects go off path once you move original stating point . Then crashes when I go to validate 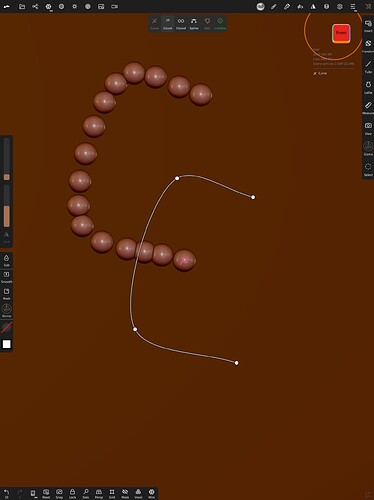 Polycount !
When validating, the polycount increases abruptly, in the bracket behind Scene Vertices is 32 Mio, that is the polycount when you validate.
So 16 x 2 Mio Vertices . 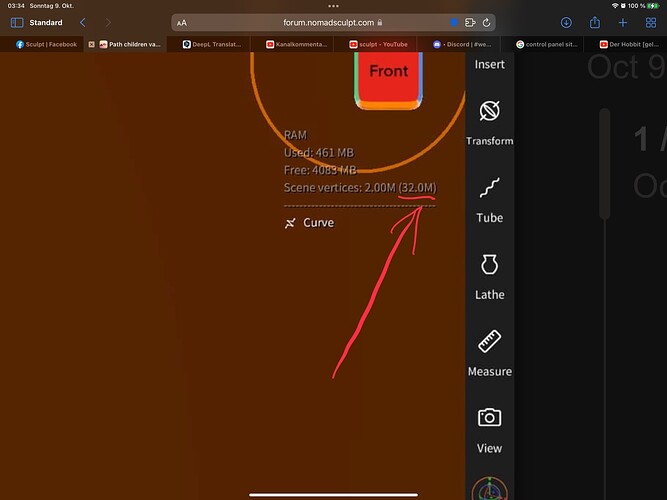 Why do you mean by “objects go off path once you move original starting point”.

As for the crash, yes you run out of memory. If you want to validate a repeat node, it’s best to go with a low polycount. Extra instances don’t increase the memory usage, but if you validate it will.