Dear all,
Had a leisurely Sunday doing model nothing but Nomad and Shaper3d. Been enjoying learning about it all.

Anyway, im very new to texturing in general but having loads of fun discovering all the options to influence the bump and add depth to surfaces. Such a great piece of software, loads of fun.

So my question is this:

The painting (ability to paint on surfaces) workflow is not too natural to me. It’s fantastic over as I said, but I find myself going round in circles trying to achieve something.

—i have a simple cube, which I made semi-reflective, it’s grey, so it gets a silver’ish appearance (basically as metal looking find 3) which I then added cross-hatch pattering too using a brush (created a raised topology).

I then found a decent alpha brush ‘rust’ which I applied to the edges of the face of the cube.

All going well. I made those parts somewhat rougher as rust is not so shiny obviously.

So those parts are basically the same rust alpha, but matte.

I show my buddy and he says, cool, try n introduce some more orange and brown rust.

Great idea I say, so I’m dinking around in the options but I can’t seem to work out how to add organge bits to it.

What would be amazing (if possible)??? would be if I’m able to add orange colouring to the ‘higher raised’ parts. In essence, to resemble hour rust properly looks in real life.

At first it’s just corroded metal, and then after time it becomes orange/brown coloured into it’s so flaky it can be picked off (etc…)

I understand it may not be possible to create it to that degree of detail, but even if I’m and to add some orange and brown, that would be singing 5.

I just can’t fit the life of me work out how, can anyone comment on what I’m doing wrong? 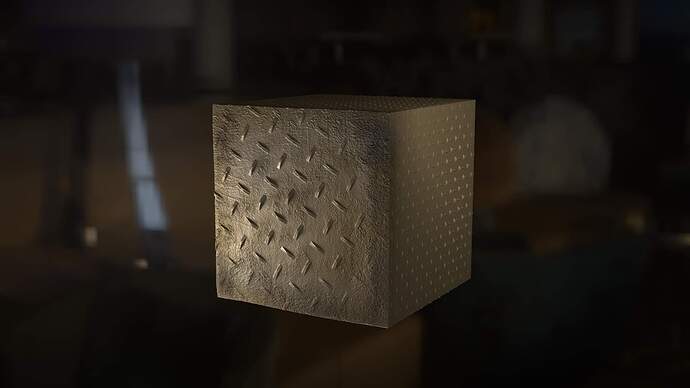 did you try adding layers for painting, also you can use a mask and extract that for more texture, I just quickly through this together, not sure if this is what your looking for but there’s other options for paint, check out the videos, there are plenty on YouTube about Nomad and lots of tips here on the forum 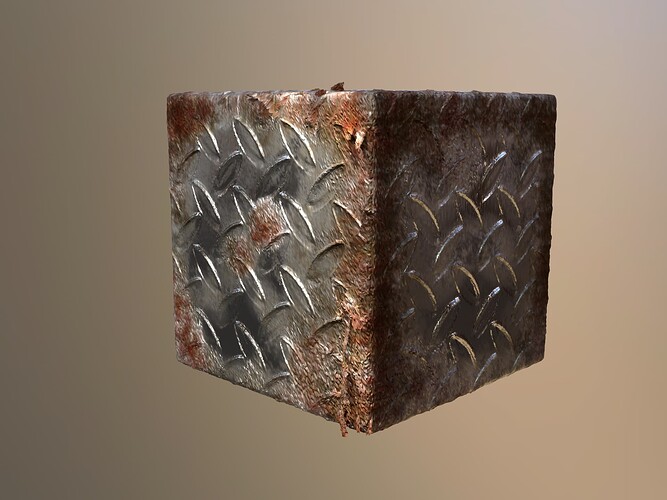 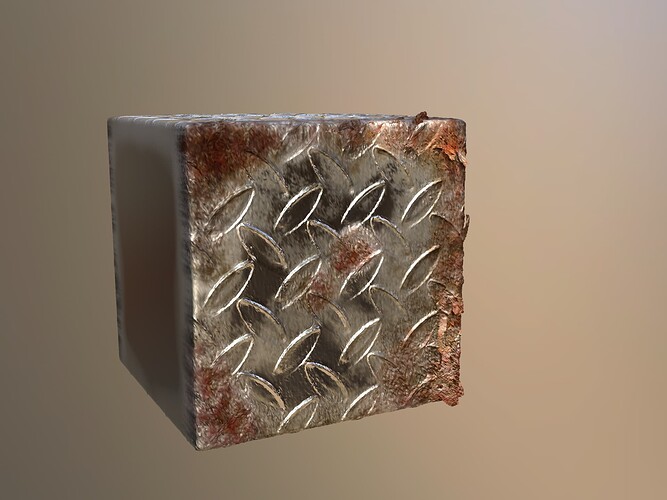 Yeah I don’t know if you saw my video at all but yeah the problem is, I’m not sure how to go about changing the colour of the paint really (to make it brown or orange).

I went through any and all menus I could think of.

Your result looks really good, it would be great to have seen you tackle it.

I did experiment with layers, but the problem i had was I just couldn’t manage to find a decent way to change the colour. Would you be able to check my video and see where I’m going wrong?

Search for a good, seamless rust texture via google. 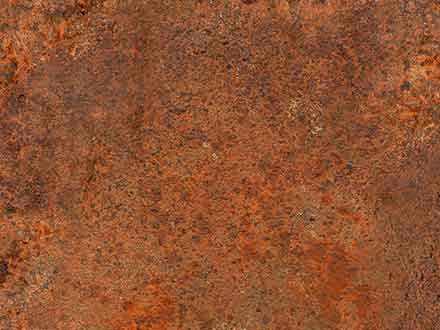 Seamless rust textures designed in 4096 x 4096 pixels resolution in JPG format which can add a timeless effect to buildings, iron surfaces, or even frames. 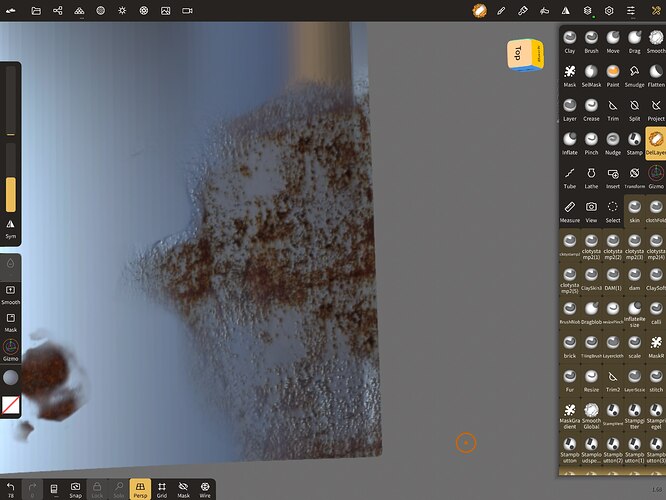